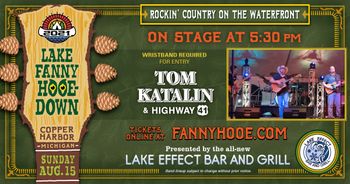 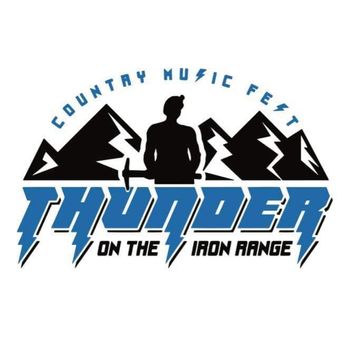 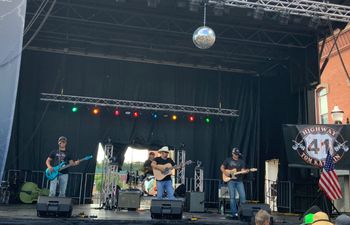 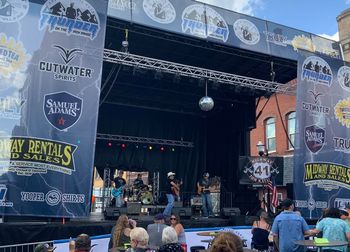 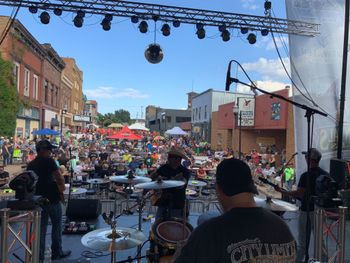 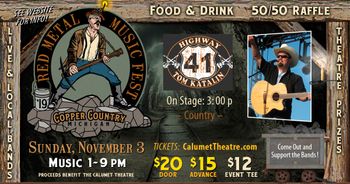 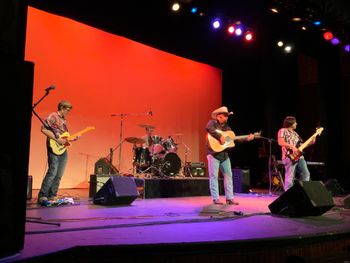 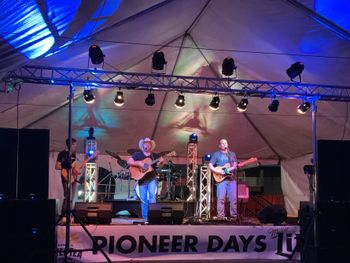 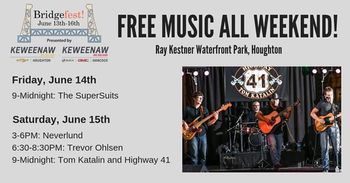 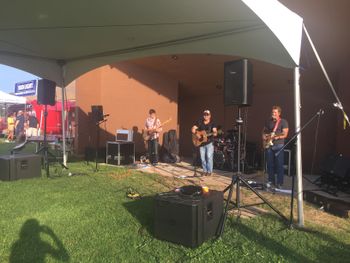 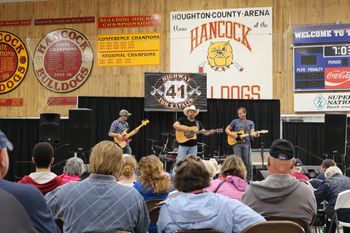 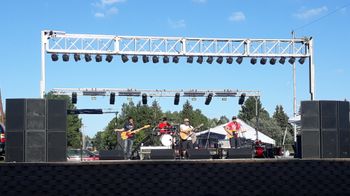 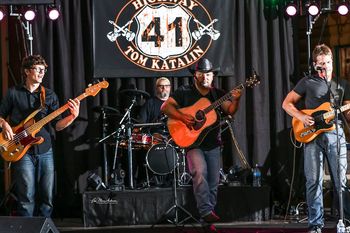 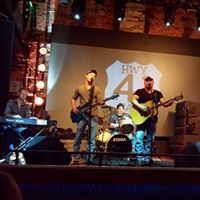 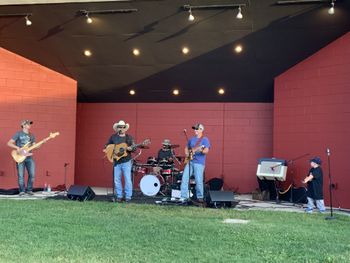 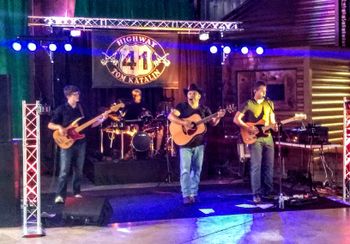 We Do Weddings Too! 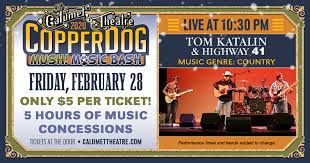 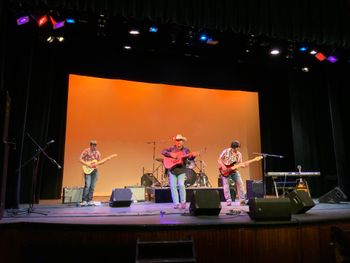 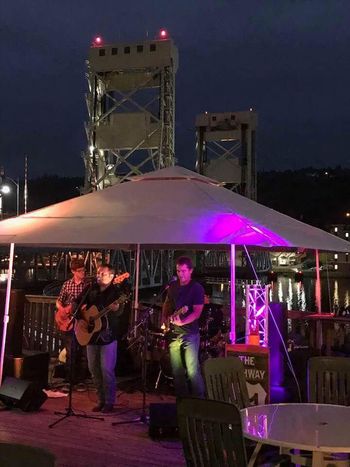 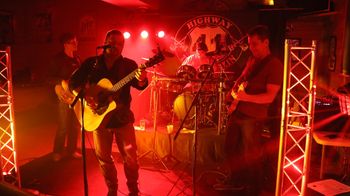 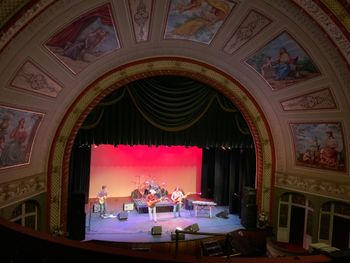 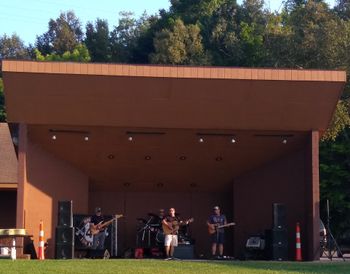 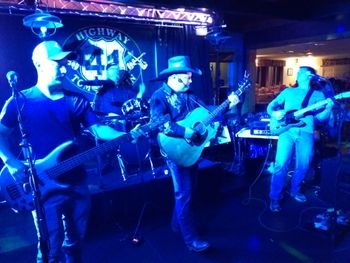 Manitowish Waters Music In The Park

Tom Katalin and Highway 41 is a country band from the U.P. of Michigan with an all-star line-up of highly experienced and talented musicians.  The band was formed in 2017 and has fast become a regional favorite across Upper Michigan and Wisconsin.  This group of musicians is no stranger to the music scene.  Tom has played nationwide from stages in Las Vegas, tiki bars in Florida, barns in Iowa, many of your favorite honkey tonks in Nashville and also in the great state of Texas. You can learn more about Tom on the "Solo Acoustic" tab of this website. Paul is a Nashville recording artist who has collaborated with singer-songwriter and record producer "Cowboy" Jack Clement.  Scott is a rocker gone country and a solid bass and lead player.  If you're at a show and request a rock tune, the band might whip out some AC/DC or Metallica with Scott on vocals and will blow your mind. The newest addition to the band, but certainly not a newbie on the music scene, Mike Hauswirth ("The Hozz"), has been playing professionally for over 25 years including with the bands Uncle Ugly, Slave to Gravity and Iron Daisy.  Hozz is not only a talented singer and songwriter, with over 80 original tunes recorded, he is a bad ass drummer, lead, bass and keyboard player! He does it all.  Highway 41 has recently opened for national headliners Blackhawk, David Allen Coe, Ricky Skaggs and more. Tom Katalin and Highway 41 play current country, classic and everything in-between.  Put your dancin' shoes on and catch Highway 41 live at a venue near you!!